"Japan Players Championship Challenge in Fukui" will return on the ABEMA Tour from July 21-23.

"Japan Players Championship Challenge in Fukui" will return on the ABEMA Tour from July 21-23. 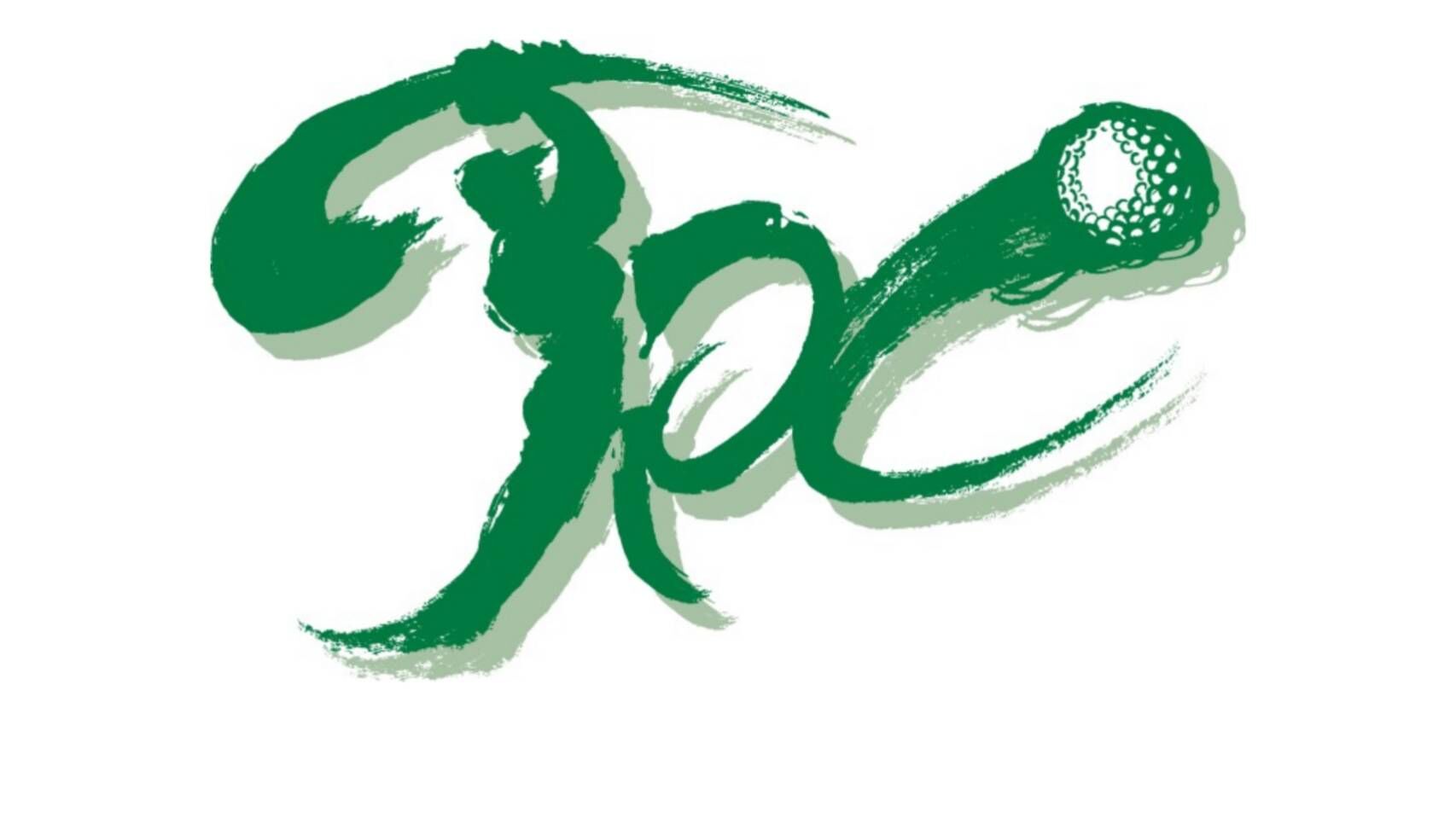 The ABEMA tour "JAPAN PLAYERS CHAMPIONSHIP CHALLENGE" to be renamed the "Japan Players Championship Challenge in Fukui" this year, will return for its second edition on the ABEMA Tour from July 21-23.

The ¥15,000,000 tournament will be hosted by the Echizen Country Club in Fukui Prefecture.

Thanks to the crowdfunding efforts by the Japan Golf Tour Players members, the tournament was successfully created to boost ABEMA Tour with more playing oportunities  at a time where Japan was still badly affected by the Covid-19 pandemic.

Then held at the Kitakami Country Club in Iwate, Tomoyasu Sugiyama emerged the inaugural winner after carding a 14-under total to pip Ryo Hisasutne by one stroke.

The tournament has indeed helped these players to establish themselves on the main Tour this season.

Sugiyama had since achieved his JGTO breakthrough by winning the Bridgestone Open  while third-placed Yuto Katsuragawa won the ISPS Handa Championship and is currently topping the season's money list.